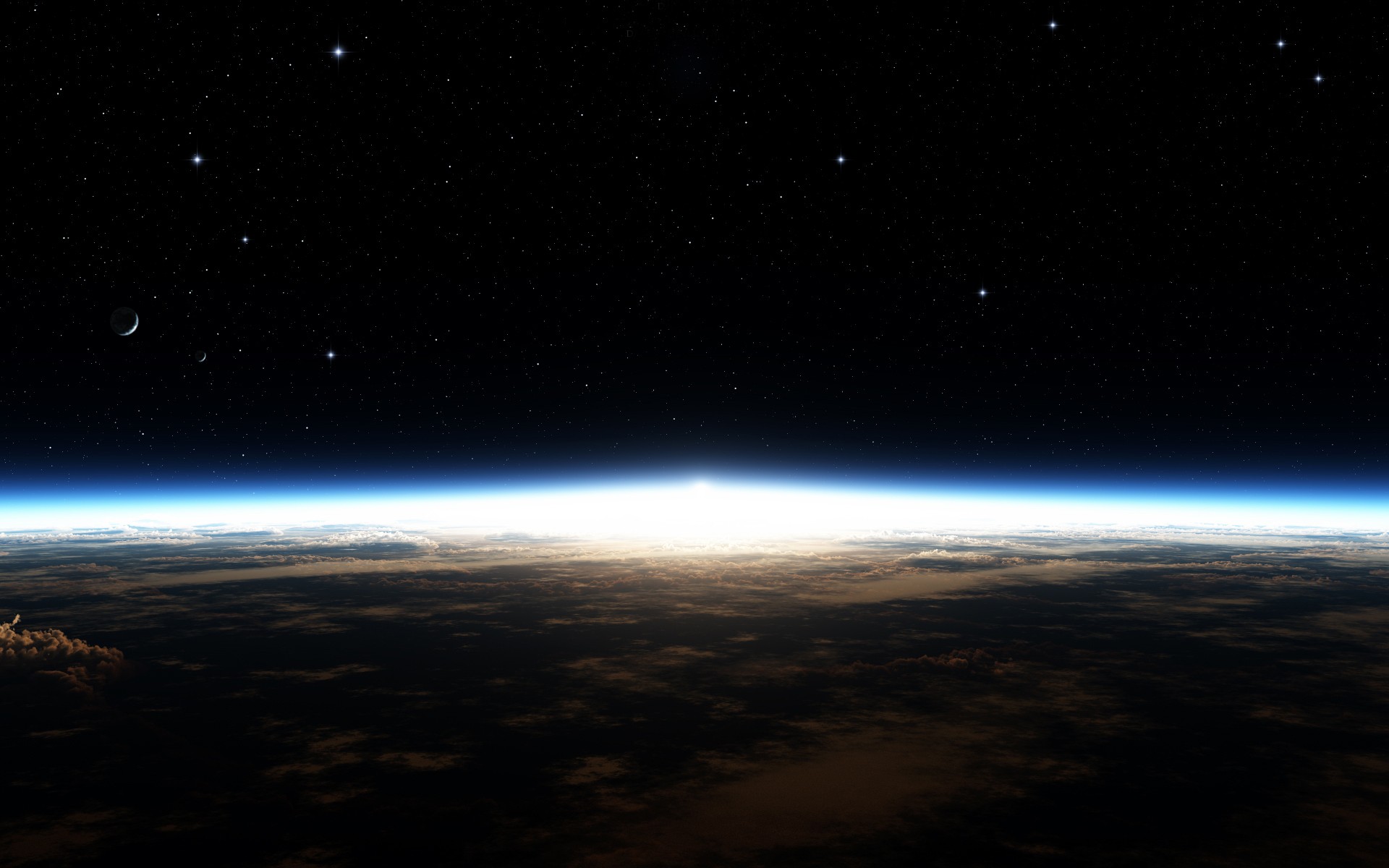 "Everything should be made as simple as possible, but not simpler" - Albert Einstein

This website is a personal playground for projects and for posting some of the ideas I'm working on. It is in no way meant to be taken too seriously. :)

I've built this web site (in 2015) using Bootstrap, Node.js and the Hexo blog library. The site is running on a AWS T2 micro instance.

Since I was spending a lot of time using Amazon's Web Services I decided to get certified, expecially after realizing how important it is to have a good understanding of AWS, to be able to take full advantage of this service. 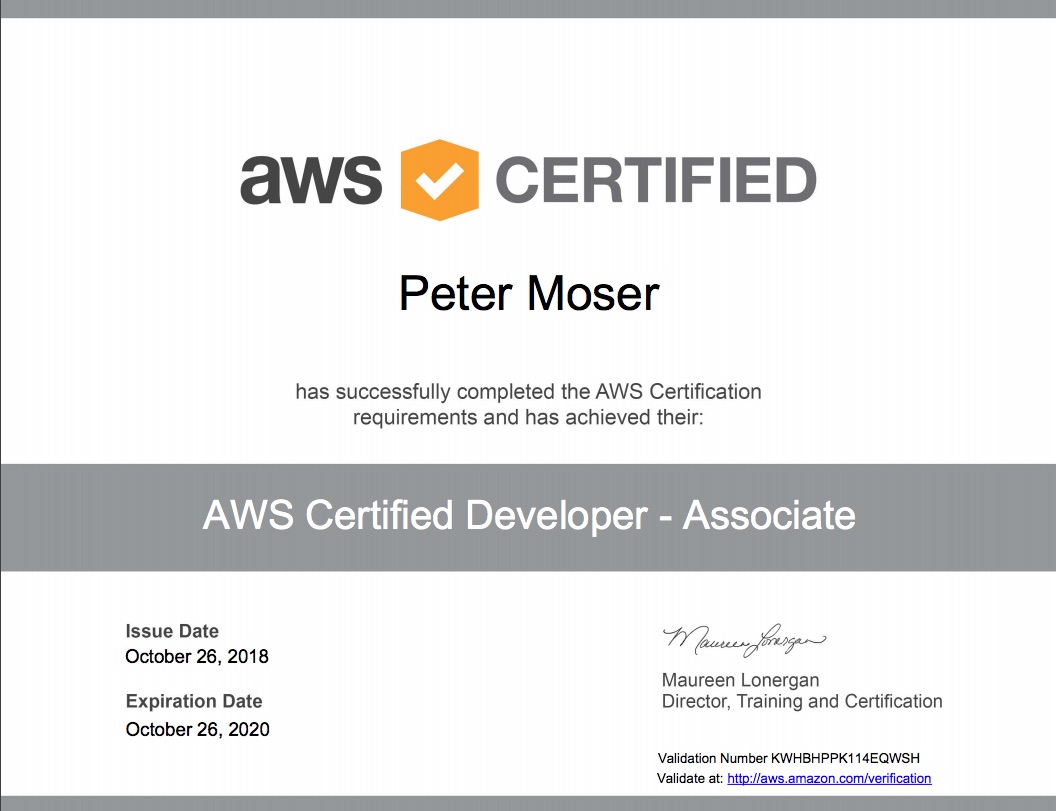 Artificial Intelligence and Machine Learing are a fascinating subject and this course was an excellent initiation. 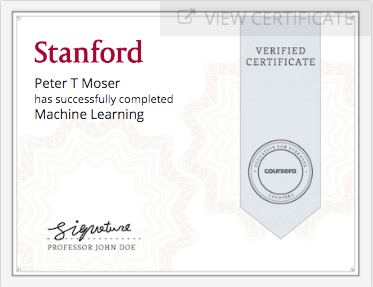 MappyAppy was a fun little project to play with geolocation and geo-fencing. It is available from the iOS App store and allows users to chat and inform each other on their current location. It was written in Swift and Objective-C, the backend is running on Node.js/aws, WebSockets were used for the transport.

Coverstar is an app to create fun videos for the global Kpop community.
We acquired seed funding from Primer (10 out of 372 companies were funded) and were accepted to the UC Berkeley Skydeck Accelerator.
The Coverstar App was featured on the iOS App Store in September 2017 and has acquired over 100k users as of January 2018.
One of my responiabilities was to design and implement the Coverstar backend within a few months from the ground up.

In this research project I was hired as a consultant to evaluate and create an experimental implementation of the next generation TV protocol standard using the ATSC 3.0 draft specification for companion devices.
This project required a deep understanding of the WebSocket protocol and RFC 6455.
Wrote extensive patent disclosure documentation and was mentioned as primary and secondary inventor in the Patent Application entitled "Systems and Methods for Content Information Communication" and with Serial No. 62/281,583 and 62/151,295 for ”Systems and Methods for Content Information Communication".

In 2004 I’ve created IEWatch, one of the most popular HTTP/HTML browser developer tools that accumulated more than 1/4 million users. Customers included IBM, Intel and even Playboy Enterprises. With IEWatch I’ve pioneered some of the features which years later were adapted by Firebug and Chrome developer tools. For example IEWatch was the first tool that could visually highlight HTML code by directly clicking in the web page, see US patent application 2007015083.

Some of my technical interests are Robotics, Artificial Intelligence, Networks and Security.

My professional Expertise is in the area of Software Architecture and Design.

Programming languages include C++, C#, JavaScript, Swift and many more.